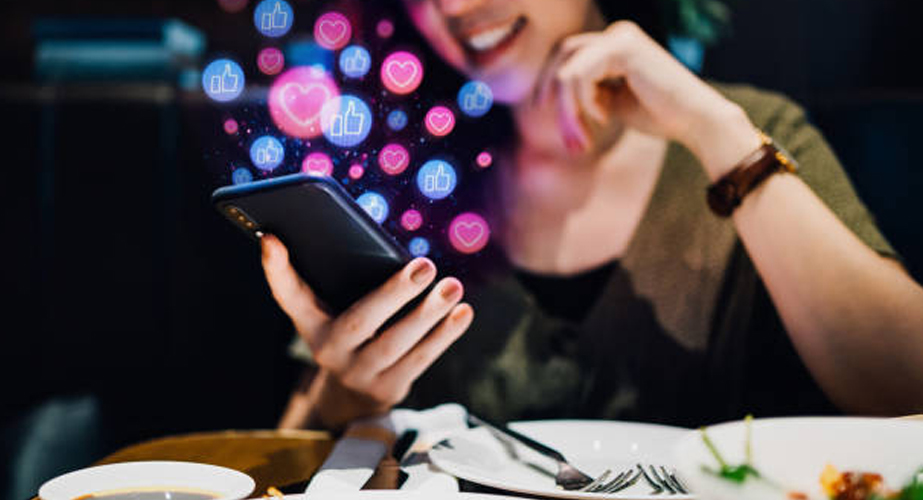 If you’ve ever tried to create a mobile app (either as a pet project or as a part of your business), you know that the competition is harsh out there.

Many industries are discovering that creating a mobile app is even better than having a mobile website in terms of functionality, user preference, monetization, and so on.

The thing is that, with so many apps out in Google Play and the App Store, you need a way to stand out from the crowd! Well, today, we’ll be talking about the one I consider more effective: video content.

Establishing a solid video marketing strategy around the promotional efforts of your app will help you gain visibility, ensuring that more people get interested in your app and try it out. Today, we’ll discuss how to use video to promote your apps effectively!

Why Use Video on Your App’s Profile

Unless you create an entirely disruptive marketing strategy, you’ll probably make content that’s composed of text, images, video, or a mixture of them all. Of all these three elements, it has been proven extensively that video is the one that produces the best engagement online.

Videos that present products have been used for many years, and a lot of them have become advertising icons in their industries, often staying on the consumers’ minds for decades.

These videos are made to introduce a product to its audience, to show the benefits of using it, and how to get it.

But videos are also used to trigger emotional responses on the viewers! And this is why videos stick on people’s minds for so long: They manage to trace an emotional connection between the product and its consumers! That’s the power of audiovisual storytelling.

Mobile apps are no different from other products. With video, you can present your mobile app to the users directly and engagingly.

Having a good video will also catch the eye of users that are comparing apps with similar functionalities — it’s how you will let them know why your app is better than its competition.

With videos, you’ll also be able to show the basics of how to use the app. There are many different roads you can take for your video, but the fact remains that it will help you get more downloads for your mobile app!

There are certain differences between videos for the Google Play Store (Android) and the ones for the App Store (iOS). Both are made to improve conversion on the app listing and to get more engaged users, but their formats and limitations vary between operating systems.

On the Google Play Store, videos don’t display on the search results. On the App Store, they will, and they’ll also start playing on mute while scrolling, which can be a great asset if you can make the video interesting enough to make people click on your product.

The orientation of your video also varies! On iOS, videos are device-specific, which means that they must be optimized for the different resolutions of screens. Because of this, they’re vertical, and that makes a better experience for mobile users!

On the other hand, videos on the Google Play Store are embedded directly from YouTube, which means that they can be either vertical or horizontal… but it also means that people might have a bad user experience if they need to rotate their phones to watch a horizontal video.

Freedom in Themes and Styles

The Play Store does have a big advantage: The videos that you choose for your app can have virtually any theme or style, so you can be as creative as you wish!

On the App Store, you’re expected to show the product in a way that’s based on Apple’s Guidelines: only use captured footage of the app itself, no animations, or filming people interacting with the device. But you can use transitions, titles, and other graphic elements, so that’s something that you can leverage to communicate extra information!

There are many different types of videos that will help you communicate the virtues of your app to its potential users, but today let’s focus on three specific types that will work for many different apps: explainer videos, product videos, and customer testimonials.

Explainers are one of the most popular types of video content for online marketing, and that’s because they work.

These videos manage to use storytelling and high-quality animated visuals to show the value proposition of a product (whether it is a mobile app or not!).

The formula that explainer video companies use for this kind of video is to introduce a certain problem, then show how your app can help solve it, why it’s the best option in the market, and end with a call to action (such as “Download it now!”).

If you’re making a video for the Play Store, then (as I mentioned before) you’ll have more creative liberties and you’ll be able to make a completely animated explainer video just like this one:

If —on the other hand— you need to create an explainer optimized for the App Store, you won’t be able to make an animated video, but you can still use the basic storytelling formula of the explainer video to show how your app can help solve your users’ problems, relying visually on text and captures of the product instead.

Apps are digital products, and the best way to showcase a product’s features is by using a product video! In this type of video, your goal is to list the benefits of your app, but you need to make it interesting so it doesn’t get boring for the viewers.

You can play with the angles of what you’re telling, speaking directly to the user and showing them how your app will be useful to them.

Do you know what can make a huge impact on your app’s download numbers? Showing a video with real users sharing their experiences with the product. People trust other people, and customer testimonial videos are a great way to use this trust to your advantage.

In a video for the Play Store, you can show the customers speaking (which is always a very powerful thing to show in a video), but for iOS, you’ll have to be a bit more creative if you want to use the power of testimonials to engage your viewers. What you can do is use the audio of the testimonial on top of the screen recordings of the product.

That way, everyone will be happy: the app store and its strict rules, and you, when you see your download numbers go through the roof!

When competition is so high, you need to make sure that your app gets noticed by its potential users. And as you can see, video is a perfect tool to overhaul your app’s “sale cycle.” Not only making it more appealing, but also more likely to be found by new potential adopters.

Even though these are the most popular types of video to promote apps, in video marketing, the sky’s the limit.

Previous Previous post: How to Sell Directly Through Social Media
Next Next post: Why Video Ads Will Be Key for Your PPC Marketing Strategy in 2021?
﻿