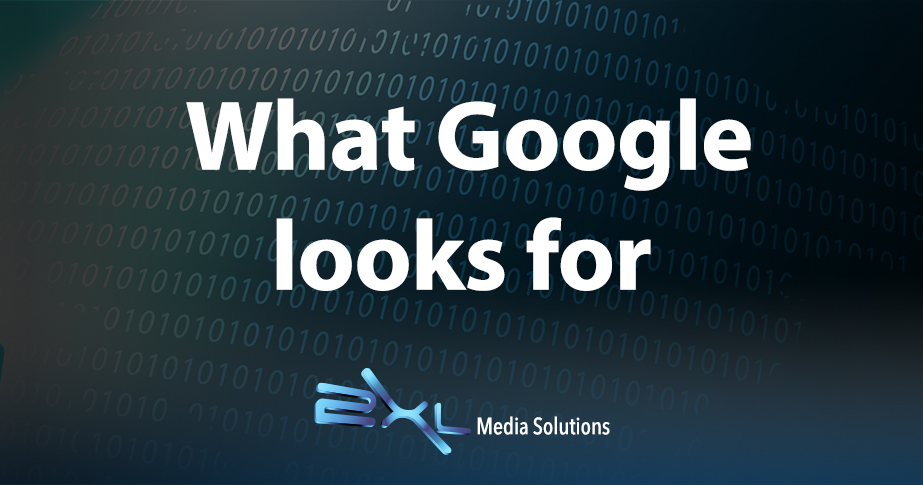 Google shook up the SEO world by announcing big changes to how publishers should mark nofollow links. The changes — while beneficial to help Google understand the web — nonetheless caused confusion and raised a number of questions. We’ve got the answers to many of your questions here.

14 years after its introduction, Google today announced significant changes to how they treat the “nofollow” link attribute. The big points:

1. Link attribution can be done in three ways: “nofollow”, “sponsored”, and “ugc” — each signifying a different meaning. (The fourth way, default, means no value attributed)

2. For ranking purposes, Google now treats each of the nofollow attributes as “hints” — meaning they likely won’t impact ranking, but Google may choose to ignore the directive and use nofollow links for rankings.

3. Google continues to ignore nofollow links for crawling and indexing purposes, but this strict behavior changes March 1, 2020, at which point Google begins treating nofollow attributes as “hints”, meaning they may choose to crawl them.

4. You can use the new attributes in combination with each other. For example, rel=”nofollow sponsored ugc” is valid.

5. Paid links must either use the nofollow or sponsored attribute (either alone or in combination.) Simply using “ugc” on paid links could presumably lead to a penalty.

6. Publishers don’t have to do anything. Google offers no incentive for changing, or punishment for not changing.

7. Publishers using nofollow to control crawling may need to reconsider their strategy.

Why did Google change nofollow?

Google wants to take back the link graph.

Google introduced the nofollow attribute in 2005 as a way for publishers to address comment spam and shady links from user-generated content (UGC). Linking to spam or low-quality sites could hurt you, and nofollow offered publishers a way to protect themselves.

Google also required nofollow for paid or sponsored links. If you were caught accepting anything of value in exchange for linking out without the nofollow attribute, Google could penalize you.

This made entire portions of the link graph less useful for Google. Should curated links from trusted Wikipedia contributors really not count? Perhaps Google could better understand the web if they changed how they consider nofollow links.

The system generally worked, but huge portions of the web—sites like Forbes and Wikipedia—applied nofollow across their entire site for fear of being penalized, or not being able to properly police UGC.

By treating nofollow attributes as “hints”, they allow themselves to better incorporate these signals into their algorithms.

Hopefully, this is a positive step for deserving content creators, as a broader swath of the link graph opens up to more potential ranking influence. (Though for most sites, it doesn’t seem much will change.)

What is the ranking impact of nofollow links?

As of today, Google’s guidance states the new link attributes—including sponsored and ugc—are treated like this:

1. For ranking purposes, all nofollow directives are now officially a “hint” — meaning Google may choose to ignore it and use it for ranking purposes. Many SEOs believe this is how Google has been treating nofollow for quite some time.

2. Still not used for crawling and indexing (see the changes taking place in the future below)

Prior to today, SEOs generally believed nofollow links worked like this:

1. Not used for ranking, as confirmed by Google. (Many SEOs have believed for years that this was in fact not the case)

2. Not used for crawling and indexing (Google didn’t follow them.)

To be fair, there’s a lot of debate and speculation around the second statement, and Google has been opaque on the issue. Experimental data and anecdotal evidence suggest Google has long considered nofollow links as a potential ranking signal.

Beginning March 1, 2020, these link attributes will be treated as hints across the board, meaning:

1. In some cases, they may be used for ranking

2. In some cases, they may be used for crawling and indexing

Emphasis on the word “some.” Google is very explicit that in most cases they will continue to ignore nofollow links as usual.

Which link attribute should you use?

If you choose to change your nofollow links to be more specific, Google’s guidelines are very clear, so we won’t repeat them in-depth here. In brief, your choices are:

1. rel=”nofollow” – A catchall for all nofollow links. As with the other nofollow directives, these links generally won’t be used for ranking, crawling, or indexing purposes.

2. rel=”ugc” – Links within all user-generated content. Google has stated if UGC is created by a trusted contributor, this may not be necessary.

3. rel=”sponsored” – For paid or sponsored links. This would assumingly include affiliate links, although Google hasn’t explicitly said.

Additionally, attributes can be used in combination with one another. This means a declaration such as rel=”nofollow sponsored” is 100% valid.

Do publishers need to make changes?

For most sites, the answer is no — only if they want to. Google isn’t requiring sites to make changes, and as of yet, there is no business case to be made.

That said, there are a couple of cases where site owners may want to implement the new attributes:

1. Sites that use nofollow for crawl control. For sites with large faceted navigation, nofollow is sometimes an effective tool at preventing Google from wasting crawl budget. It’s too early to tell if publishers using nofollow this way will need to change anything before Google starts treating nofollow as a crawling “hint” but it may be important to pay attention to.

2. Sites that want to help Google better understand the sites they—or their contributors—are linking to. For example, it could be to everyone’s benefit for sites like Wikipedia to adopt these changes.

That said, Google’s use of these new link attributes may evolve, and it will be interesting to see in the future—through study and analysis—if a ranking benefit does emerge from using nofollow attributes in a certain way.

To be clear, if a site is properly using nofollow today, SEOs do not need to recommend any changes be made. Though sites are free to do so, they should not expect any rankings boost for doing so, or new penalties for not changing.

Can you use the nofollow attributes to control  crawling and indexing?

Nofollow has always been a very, very poor way to prevent Google from indexing your content, and it continues to be that way.

If you want to prevent Google from indexing your content, it’s recommended to use one of several other methods, most typically some form of “noindex”.

Crawling, on the other hand, is a slightly different story. Many SEOs use nofollow on large sites to preserve crawl budget, or to prevent Google from crawling unnecessary pages within faceted navigation.

Based on Google statements, it seems you can still attempt to use nofollow in this way, but after March 1, 2020, they may choose to ignore this. Any SEO using nofollow in this way may need to get creative in order to prevent Google from crawling unwanted sections of their sites.

Final thoughts: Should you implement the new nofollow attributes?

While there is no obvious compelling reason to do so, this is a decision every SEO will have to make for themselves.

Given the initial confusion and lack of clear benefits, many publishers will undoubtedly wait until we have better information.

That said, it certainly shouldn’t hurt to make the change (as long as you mark paid links appropriately with “nofollow” or “sponsored”.)

Finally, will anyone actually use the “sponsored” attribute, at the risk of giving more exposure to paid links? Time will tell.

Previous Previous post: The 60 Best Free SEO Tools [100% Free]
Next Next post: How Well Are Your Google Ads Campaigns Performing?
﻿