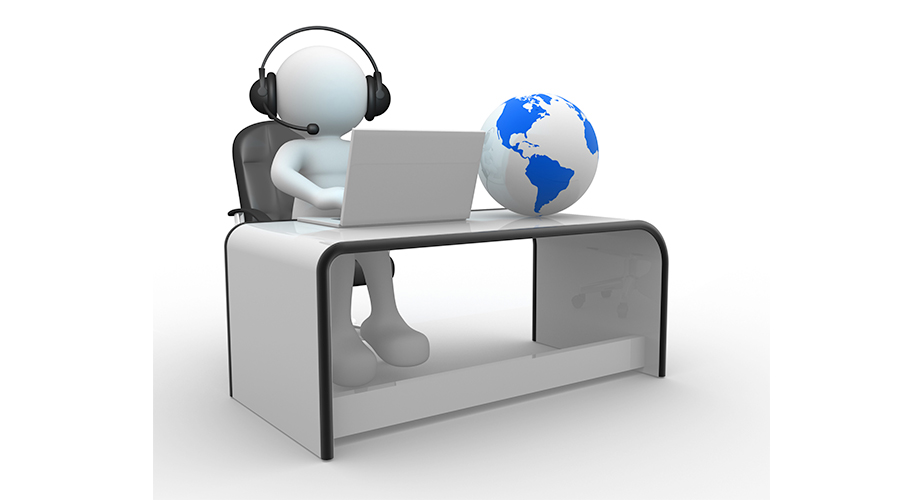 Social media campaigns are now-a-days the most effective style of information distribution to public, people are on today’s date seeking for greater information on a daily basis  the social media the immense use of smart phones is one of the easiest and the smartest way  to log on to the information. The statistics of these recent days shows that;Internet users. As of June 2017, 51% of the world’s population has internet access. In 2015, the International Telecommunication Union estimated about 3.2 billion people, or almost half of the world’s population, would be online by the end of the year. There is a particular view of setting people into some jobs that will be effective or will be for the wellness of the society. To human entertainment is the one and only way to which peoples get gradually attracted to and that is the place where social media hits the hot iron to blend within the needs of human. A social media campaign is a coordinated marketing effort to reinforce or assist with a business goal using one or more social media platforms. Campaigns differ from everyday social media efforts because of their increased focus, targeting and measurability. There are differ type of social media platforms to serve ads; Social networking (Facebook, LinkedIn, Google+).

Each and every applications one or the other hands helps us for networking. Social networking is the practice of expanding the number of one’s business and/or social contacts by making connections through individuals, business, entertainment’s ,arts selling buying article’s ,jobs everything is having a place in social media campaigns, boosting inspirations, creating thoughts, building a plan, executing themis what and where social media campaign’s helps us to do the right choice ,the correct advice, the right decisions even to buy assets of life is also a crucial part of social media campaign.

Not only have this social media campaigns had to face a lot of negative and positive feedbacks in every other platforms it has got. One can promote his or her small business setup into a large scale making its availability and popularity grow high up the bounds. Social media in some cases helped some to recover from depression, mental illness and more of all they got the physically ill person to take a flight out of their dreadful life of bounds.

Today the digital world and its most expensive assets has become the teens the youth who are continuously getting a good life which is satisfactory in all their needs and deeds that is only because of social media and the help of the variety of social media campaigns.