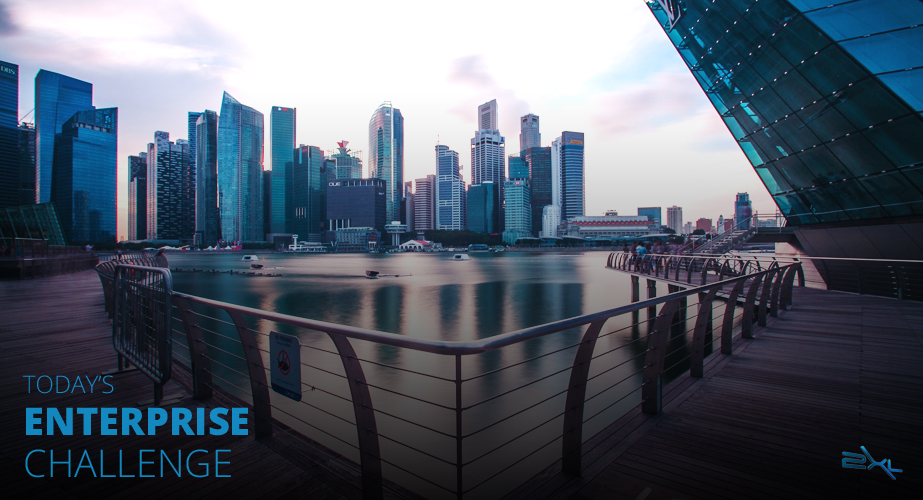 Enterprise businesses have been using systems that resemble today’s DXPs longer than most other companies. Complicated, often cumbersome software used for building websites and integrating marketing automation from those sites is not a new phenomenon for the Fortune 500.

What’s changed is that while those businesses were getting larger, and adding complexity to their internal, proprietary, or closed systems, the market was getting faster, leaner, and democratized through things like open source software as well as social media platforms like Facebook and Instagram.

With the advent of those social channels, small, scrappy businesses that wouldn’t have previously registered as competitors suddenly gained the ability to get their creative ideas in front of the right audiences faster than many large, traditional powerhouses.

Speed to market has become a serious differentiator that many large organizations continue to struggle with. Often times, their marketing departments correctly identify a new trend or message to capitalize on and then watch it fizzle out in the internal bureaucracy they face while trying to get it to market.

One reason is that a sizable amount of corporate websites are built with closed architecture that requires a large investment of time and money to update. Further, there’s a diminishing workforce with the skills and knowledge needed to work on these legacy systems. Going to market within a matter of weeks is usually not an option, and in the slowdown that inevitably occurs during this process, the marketing campaign
that should have been grows stale or is taken advantage of by
another party.

This isn’t a new problem, however, some enterprises are finding new ways to overcome it. Enter open source technologies and WordPress, specifically, which enjoys its position as the most widely-used CMS today because it’s easy to use and fast to install. WordPress also integrates well with existing
platforms, and it’s seeing increased adoption among enterprise organizations that wish to go to market faster, with best-in-class, security, scalability, and power, and respond to market trends more rapidly than they could using closed, proprietary software.

Today, large organizations are also changing the way they use WordPress, and no longer rely on it as only a CMS, but incorporate it into a wider stack of open source technologies to create their own open source DXPs.

One thought on “Today’s enterprise challenge”